A series of Innovation Conversations (Icon) across the US designed to create new cancer solutions.

Coming Up Next: Identifying Gaps in Nutrition in Cancer Care

This isn't a conference, it's a conversation

Our October ICON Summit sessions identified nutrition delivery as a pervasive gap in cancer care. On April 28th, we will continue the conversation as we seek to further understand this gap in care. This session will begin with a keynote from professional BMX rider and Holistic Health Coach, Josh Perry, and will continue with two break-out discussions that will focus on finding friction points within the nutrition ecosystem and begin to surface possible interventions.

1. Barriers and challenges to nutrition education, delivery of essential food, and access to appropriate nutrition during and after cancer treatment.

Lianna Levine Reisner, MSOD, is the President and Network Director of Plant Powered Metro New York, empowering communities in and around New York City with the knowledge, skills, and support for embracing whole food, plant-based nutrition as a tool to prevent, treat, and reverse chronic disease. As a collaborative change specialist with a passion for building thriving, multicultural organizations and communities, Lianna coordinates a metro-wide network of change agents who raise awareness, educate, and organize projects demonstrating the power of food as medicine. She lives in Manhattan with her husband and three children.

Aisha Parillon LMSW, is the Senior Director of Senior Centers for JASA, a go-to agency serving older adults in New York City, providing critical services to over 40,000 people annually. Hailing from the Bronx, Aisha has been in the field of aging for almost 20 years. Seeing a range of health in her clients, from the chronically ill and frail to energetic and actively-engaged older adults, led her to investigate different methods of aging gracefully. Aisha is a major advocate for a whole food, plant-based lifestyle and continues to educate others as she improves her own knowledge base and health.

2. Barriers and challenges to consuming appropriate nutrition for people during and after cancer treatment.

Paula Montagna, MS, RD, CDN, CNSC, is the Director of Clinical Nutrition at Stony Brook Southampton Hospital. Developing and running programs like “Food as Medicine” and “Eat Real to Heal”, Paula works daily with patients to improve their nutrition. She also serves as the registered dietician on the Textured Food Innovations team to create modified textured foods and plant-based foods to optimize nutrition for cancer patients.

Amanda Forman, MS, RD, CDN, is a Clinical Dietitian at Stoneybrook Southampton Hospital in New York. She works with patients in the hospital as well as works with them through Real You Nutrition developing nutrition education materials, recipes and evaluating nutrition needs and food patterns of patients. 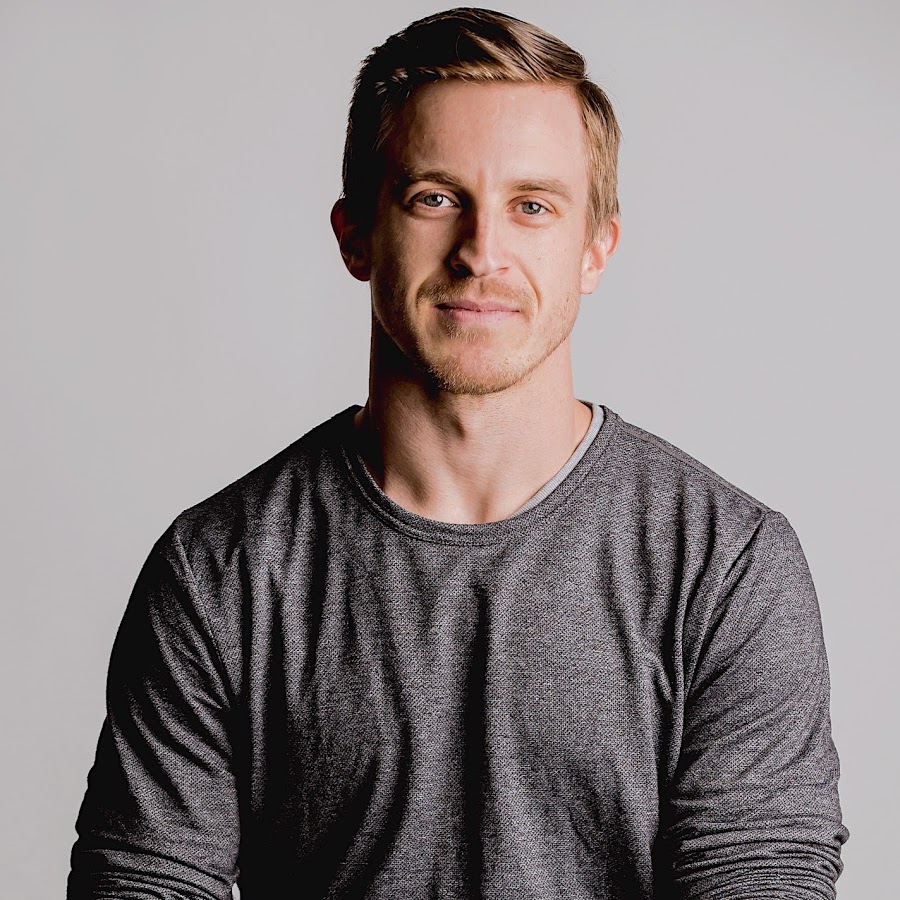 Josh Perry was born and raised on Cape Cod, MA, where he developed his passion for BMX bike riding. Josh moved to Greenville, NC when he was 17 to pursue a career as a pro-BMX athlete and to ride with the best riders in the world. In 2009, Josh won his first pro contest as well as the best trick contest, made his first X-Games appearance, and continued competing in the Dew Action Sports Tour (2007-2013).

In March of 2010, a hard crash on his bike led Josh to the hospital in fear of a head traumatic brain injury (TBI). After almost a year of migraines, bouts of temporary blindness, and being repeatedly told that nothing was wrong, an MRI revealed a mass taking up the entirety of the left side of his brain. At 21 years old, Josh underwent surgery that April to remove a brain tumor taking up the entire left side of his brain. This was a major turning point in his life putting him on track to learning about nutrition and taking better care of his body. In November of 2012, Josh had Gamma Knife Radiation treatment to treat two new tumors. This was another eye-opener for Josh and his health, which led him to research holistic health and nutrition even deeper.

With his experiences with brain tumors and injuries, Josh became very passionate about learning about food and the correlation to our health and wellbeing, as well as sharing information with others in hopes of helping them become well. In February of 2014, Josh enrolled in the world’s largest nutrition program, the Institute for Integrative Nutrition. In February of 2015, Josh completed the program to earn a certification as a Holistic Health Coach to further his efforts in sharing information with others and helping them achieve their goals with their health and wellbeing.

In April of 2015, Josh launched DailyBrainstorms.com to share his story and passion with the world, and in October of 2016 Josh founded the Josh Perry Foundation as his way to give back to those with brain tumors, brain injuries, and other brain disorders. In March 2017, Josh was informed he had 2 new tumors on the other side of his brain.

Josh continues to ride BMX at a professional level today, despite living with four brain tumors, and works extremely hard to stay fit, healthy, positive, and driven while sharing as much as he can with the world.

INNOVATION - At Livestrong, we are about finding solutions and we believe that the best solutions are created when you bring together people with deep knowledge of the problem, give them a space to imagine bigger, and connect them with generous disrupters. At Icon we bring together the survivor experience and some of the most disruptive and energetic minds working in all facets of the cancer space to create powerful solutions.

CONVERSATIONS – To find the right solutions, we have to understand the problem. And to understand the problem, we have to listen to a variety of perspectives and experiences. At Icon you will hear from tech startups building new technology, non-profits filling gaps in local communities in new ways, and impact investors changing the way we fund these solutions. But this isn’t just a panel of speakers talking about what they are doing. These are conversations with you – small breakout sessions centered on listening and idea sharing to solve cancer problems which simply don’t deserve to exist.

Learn from the best and brightest

We know that when we work together, incredible things can happen. That's why the event will facilitate opportunities to network with other system-disruptors in a small group setting. You'll have the option to share your contact information to keep the conversations going! There are small group sessions at both virtual and in-person Icon Events.

The Icon Series is Coming to a City Near You

Please sign up if you’d like to receive more information and be notified when registration goes live for future Icon events. 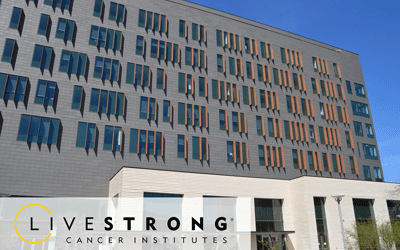 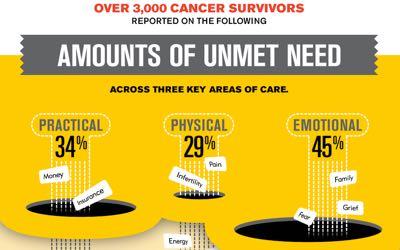 The Livestrong Surveys help us learn from survivors, caregivers and loved ones what their needs and experiences are during and after cancer treatment.

Donate to Livestrong and know that your donation will make a difference in the lives of people affected by cancer. Eighty-three cents of every dollar goes directly to our free services for cancer survivors and their loved ones.