You are here:
Donor Name: The Owens Family 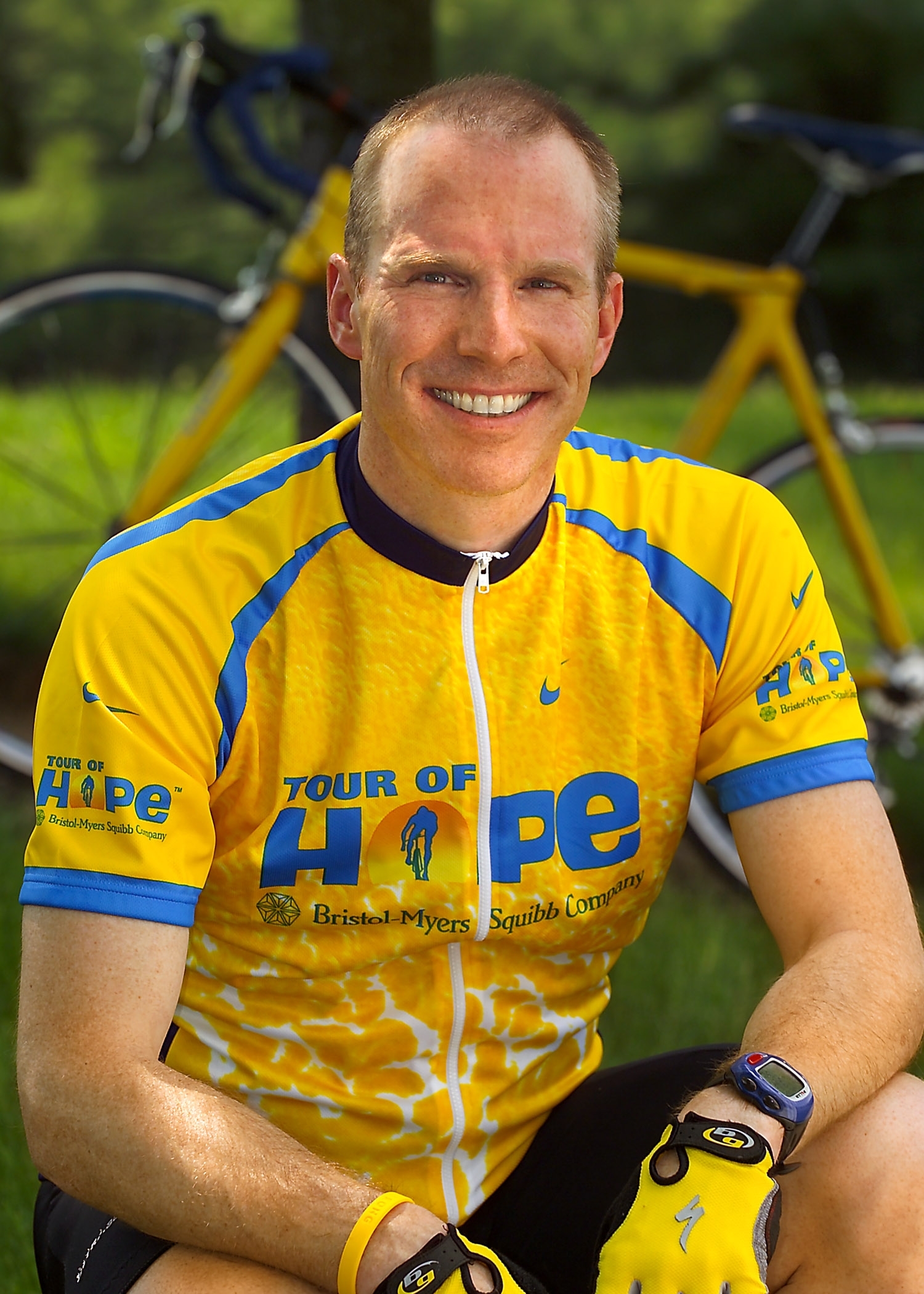 Jim was diagnosed with an inoperable brain tumor in April of 1998. At that time, there were not a lot of resources available for a cancer patient. The perception of a cancer diagnosis was like being handed a death sentence.

Early on, Jim said he did not want to die from cancer; he wanted to learn how to live with it. He found an online support forum through Cyclists Combatting Cancer, which ultimately led him to the Livestrong Foundation. There, Jim found a community of peers who like him, wanted to live an active life in spite of cancer. He also gained a platform where he could be an advocate for cancer outreach. Livestrong provided Jim with an environment of support, offering access to resources for treating his own illness.

Jim dreamed of a cancer-free world. His mission was to do everything possible to promote cancer survivorship. He accomplished this through his ongoing participation with the Livestrong Foundation. He was an activist in the cancer community; as the father of a young child, he wanted to demonstrate to his son that we can all make a difference and cancer only limits you if you let it. Jim lived with a brain tumor for 10+ years, relentlessly pursuing new treatment options through clinical trials and alternative protocols. During that time, he was actively involved in fundraising and outreach for Livestrong. Jim inspired us to never give up HOPE.