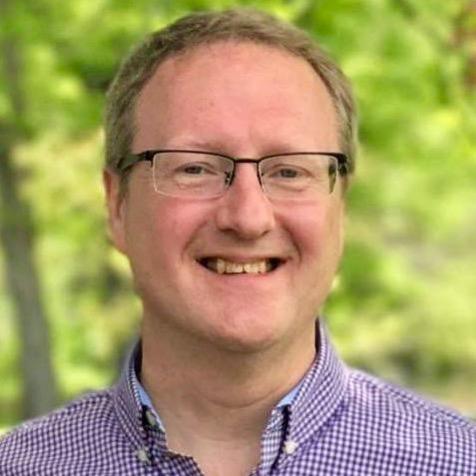 A testicular cancer survivor since 2003, Scott is a steadfast Livestrong advocate and volunteer whose connection to the cause grew even stronger when he lost his wife, Judy, to multiple myeloma in 2013. During Scott’s recovery and Judy’s cancer treatment, their family drew hope, guidance, and support from Livestrong’s community and services. Scott has participated in Ride for the Roses each year since 2004 and completed 30 Team Livestrong rides in Austin, Philadelphia, Seattle, New York City, and Iowa — usually as a member of Cyclists Combating Cancer. He has volunteered with the Livestrong Leaders program since inception, joined One Voice Against Cancer on Capitol Hill repeatedly, and accompanied Livestrong staff in a White House meeting on the National Cancer Moonshot.

Scott is a longtime resident of the New Hampshire seacoast. He has four children, two grown daughters and fraternal twin sons in college. He sings tenor with and serves as Vice President of the chamber chorus Amare Cantare. Scott holds an Sc.B. degree in Electrical Engineering from Brown University and an MBA from the University of New Hampshire.