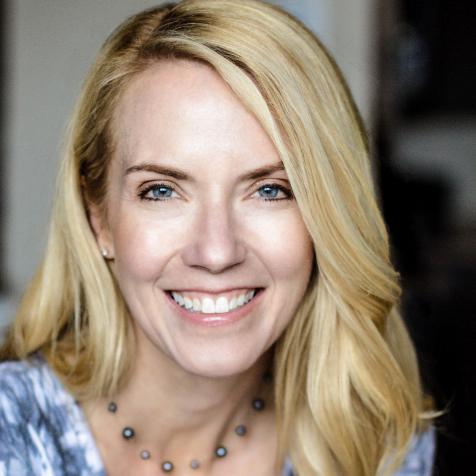 Suzanne is a graduate from Texas Christian University, a native of Louisiana and grew up in the shadow of Washington, D.C. Her career began in the television industry in Dallas, telling stories of the people and places which make Texas so unique. Earning a regional Emmy Award for her work, the production industry led her to Chicago, where she eventually traded producing television for teaching it in the non-profit and education sector in 1998. Public Access television was in its prime and a subsequent move to New York found her as Executive Director of an upstate station. After enjoying her four-year tenure as Head Coach of the local community college women’s basketball team while running the station, she headed back to Texas. Since arriving, she’s worked and led local non-profits around the state like Court Appointed Special Advocates (CASA) and Children’s Miracle Network. Making the move to Austin, she took on the longest job title to date and served as the Executive Director of the Lake Travis Education Foundation and the Director of Corporate Development for LTISD. After leading the district in innovative ways to leverage partnerships and fundraising to provide support for students, she took on the role of leading Susan G. Komen Greater Central and East Texas. During her three and half year tenure she grew the local affiliate from serving 5 counties to 58 and impacting 5 million central and east Texans.